Home » The Foundation in Action » For us, Montfort was the turning point

For us, Montfort was the turning point 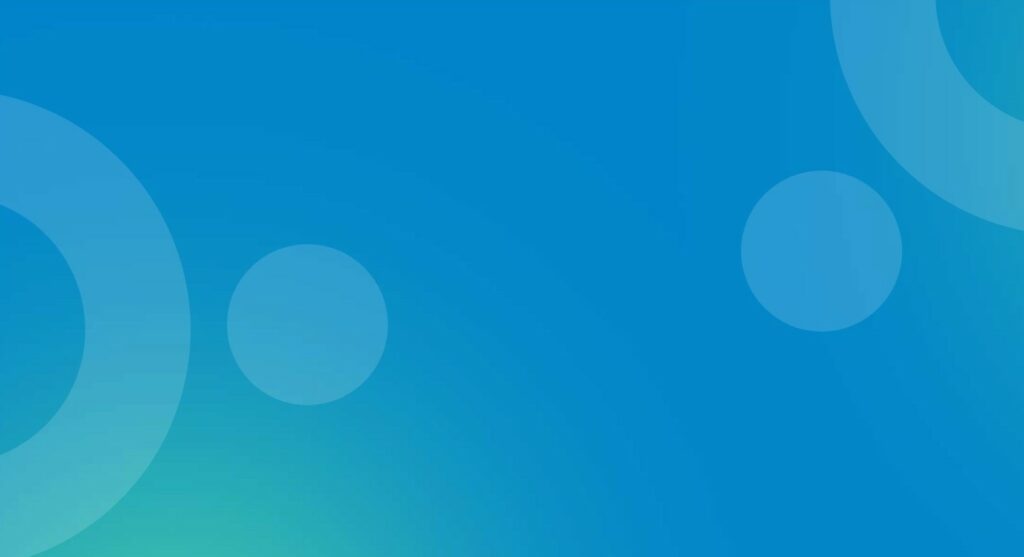 Alexandre was about two years old when doctors detected his developmental delay. Three years later, as he was starting school, his parents, Lucie and Bernard, were told their son was diagnosed with an intellectual disability. For their energetic, happy and endearing little man to reach his full potential, they would have to be resilient, perseverant and creative. 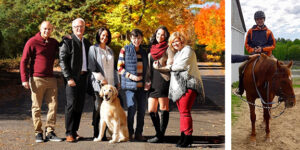 “Alexandre’s childhood was far from easy,” says Bernard. “We have faced many challenges, disappointments and failures. But it was when he reached adolescence that everything fell apart. He started exhibiting many behavioural problems, such as aggressiveness and violence. As time went on, things got worse.”

Having always been well surrounded by his family, Alexandre’s parents tried everything before agreeing to have him take medication. Alexandre had many diagnoses—bipolar disorder, schizophrenia—but none were confirmed. To allow him to receive the care he needed, his parents obtained a court order to place him in an institution. His placement was followed by consultations with many psychiatrists.

“Unfortunately, their solution always revolved around medication,” says Lucie. “But as he took more and more medications, we could see Alexandre quietly retreating into his own world. He became like a zombie. He finally stopped speaking completely for one year. He was depressed.”

Due to a lack of funding, waiting lists are extremely long to access the few resources available for adults with intellectual disabilities in Quebec’s Outaouais region. It was by exploring available resources in Ottawa that the family obtained help.

“That’s when we were put in contact with a psychiatrist at Montfort,” says the couple. “After an intense 12-hour interview, he finally confirmed that Alexandre didn’t suffer from bipolar disorder, nor schizophrenia. He was autistic. It was a shock, but at the same time, we were relieved to know that Alexandre would finally receive the care he so desperately needed.”

To recover, Alexandre now had to be weaned off all his medications. To ensure his safety, he was admitted to Montfort’s secure mental health unit, where he spent nine weeks.

“Alexandre being the mental age of a young child, we couldn’t imagine leaving him alone for nine weeks. So, we accompanied him throughout his stay. It was very difficult because he sometimes had to be confined to a padded room during his anxiety attacks. But Montfort was really the turning point for him. His behaviour improved, his new medications were effective and he started communicating again. He was laughing and integrating himself to others.

The staff was so human. They treated Alexandre with so much respect. Each team member took the time to explain, to him and not to us, everything they were doing. As a parent, it’s hard to imagine that other people can take as good care of your child as you can. But the team at Montfort was able to do it. They were exceptional! They built a trust relationship with him and we cried about it.”

To continue accessing available resources, Alexandre’s family eventually had to move to Ottawa.

“Since his stay at the mental health unit, we’ve returned to Montfort with Alexandre several times for various medical appointments We’ve had a great experience each time. Our son, who has always been afraid of hospitals, now likes coming to Montfort. It’s quite impressive to see,“ says Bernard.

Thanks to the quality of care he received at Montfort, Alexandre is now a happy, sociable and fulfilled person whose zest for life is contagious. Although anxiety remains a challenge for him, he leads his own life. He lives in a group home that is an oasis for his peace of mind and where he receives the services he requires 24/7.

In addition to enjoying visiting museums, jumping on the trampoline and playing mini putt, as well as a multitude of other activities, Alexandre loves horses and practices pet therapy through horseback riding. He maintains a close relationship with his parents, with whom he travels annually, as well as with the rest of his relatives. He’s always ready for a visit at the cottage or a good family party, where he spends valuable moments surrounded by the people he loves and who love him—unconditionally.

“For us, Montfort was the turning point in Alexandre’s life and we will be forever grateful. Our experience has been extraordinary. This hospital changed our lives.

Montfort gave our son Alexandre a gift of hope and well-being. This holiday season, help our hospital pursue its mission so it can do the same for other patients and their family in our community.”