Home » The Foundation in Action » Orléans businessman donates $100,000 in support of health care. 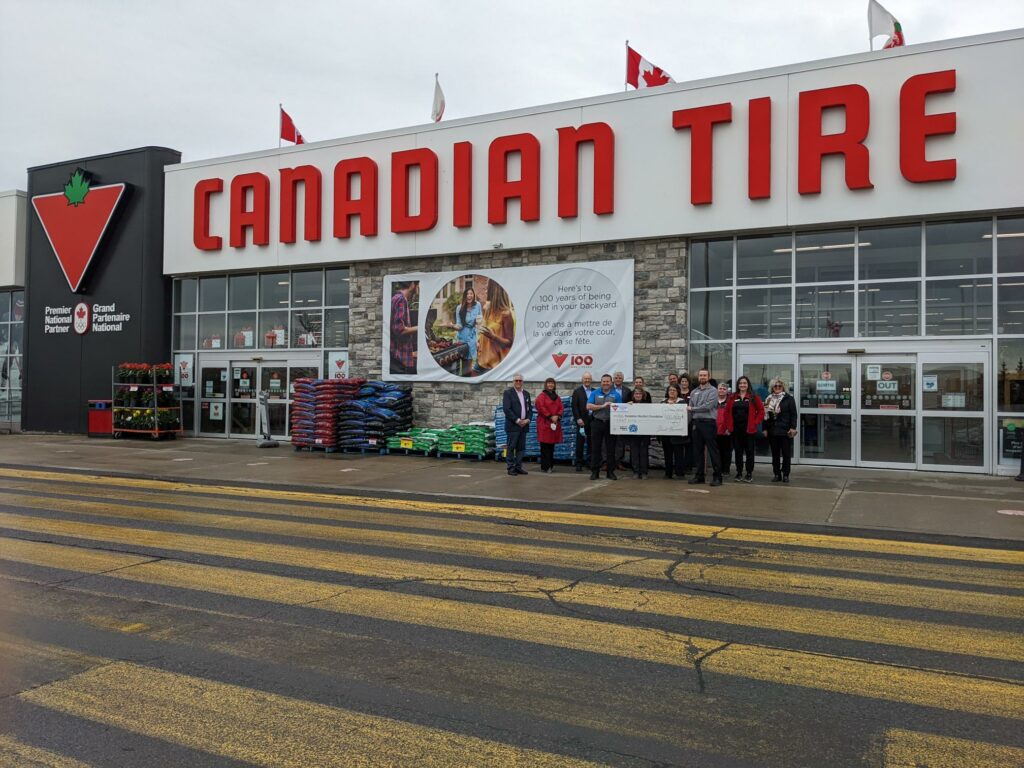 Ottawa, May 5, 2022 – Yesterday, Claude L’Heureux, owner of Canadian Tire Orléans, marked his commitment to the Hôpital Montfort with a long-term pledge to support the Orléans Health Hub (OHH). This important contribution from Mr. L’Heureux will allow residents of our community to have access to integrated programs, under one roof and close to home.

An independent owner since 1983, Claude L’Heureux has owned several Canadian Tire stores in Ontario and Quebec. He is an important part of our community and is well known for his generosity, supporting many causes, including the Prince Albert II of Monaco Foundation and the Ottawa Snow Suit Fund, which raises funds to purchase and distribute snowsuits for children in need in our community under the age of 15. He has just retired from the Canadian Tire Corporation Board of Directors, where he served from 2011 to 2021.

“My family and I are pleased to be able to contribute to the funding of the Orléans Health Hub. We are privileged to have such a facility, which makes a difference in the lives of thousands of people. Canadian Tire Orléans is a pillar of the economic life of the region and we wanted to support the community in the vital area of healthcare!” “says Claude L’Heureux, President of Gestion Claude L’Heureux Inc.

This significant financial support allows Montfort and its partners to innovate and provide exemplary care and services to the people of Ottawa. From newborns to seniors, clients will have access to integrated programs close to home, focused on their needs and available in both official languages. “We are very pleased to have a business leader in the Orléans sector.

“Mr. L’Heureux’s generous commitment is a testament to the impact of philanthropy on the health care system in Eastern Ottawa. It is a privilege to count him among our allies, among our “Champions”, says Marc Villeneuve, President and CEO of the Montfort Foundation.